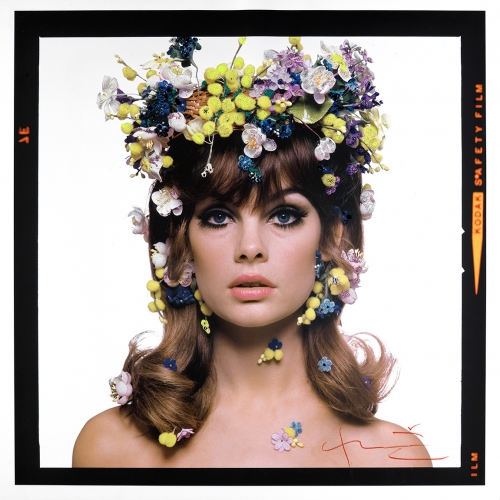 The first posthumous show of the fashion and celebrity photographer’s work—he died in 2013—is a savvy mix of the familiar and the unknown, including contact sheets, proof prints, and ephemera from his archives. Marilyn Monroe, whose 1962 “Last Session” with Stern dominated the rest of his career, shares the spotlight with Kate Moss, Brigitte Bardot, Veruschka, and Sue Lyon, circa “Lolita,” who gets almost a wall to herself. (Vladimir Nabokov makes a cameo appearance.) Among the discoveries are a portrait of Marcello Mastroianni, illuminated by his lit cigarette, and Richard Burton and Elizabeth Taylor sharing a moment. Through June 20