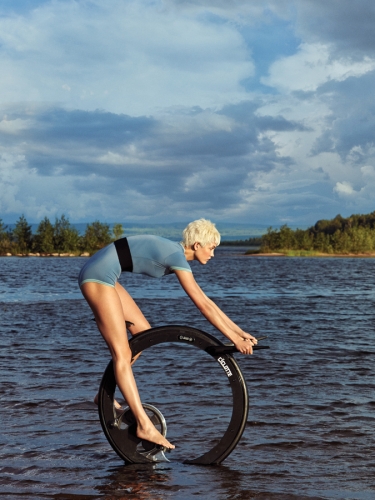 You may have heard the name Patrick Demarchelier before. Maybe you caught him in the Vogue documentary, The September Issue, or in the first Sex and the City movie. Maybe you noticed when The Devil Wears Prada’s Miranda Priestly asks new assistant Andy whether Demarchelier has confirmed. Yes, she means Patrick. You could have caught Demarchelier’s name in one of these cultural moments, or you could have been flipping through an issue of Vogue, Harper’s Bazaar, or Vanity Fair from the past 40 years.

Beginning February 8, the portfolio of the famed fashion photographer, known for his use of color as much as his black-and-white portraiture, is on display at the Staley Wise Gallery in Soho. 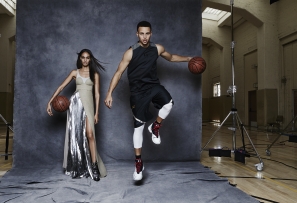